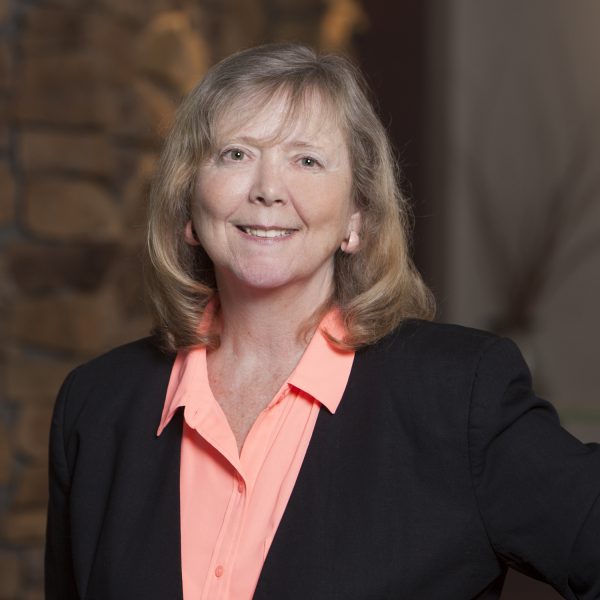 Nancy was born and raised in St. Louis. In 1981, she married her college sweetheart, John. They have two sons and seven grandchildren. She enjoys spending time with her family, doing crafts with her grandchildren, gardening, and traveling. She is a graduate of University City High School and the University of Missouri – St. Louis, where she earned a B.S. in Business Administration and a B.A. in German. She was an active member of and helped to reorganize the German Club and tutored German on campus. Nancy completed 22 years in banking, starting out as a part-time drive-up teller in 1978 at Continental Bank, and ending with the role of Assistant Vice President of Mortgage Accounting with Firstar Bank. Nancy left banking in 2000 to join Walpert Properties as Controller. In 2010, they merged with Principal CRE and in 2014 she was promoted to Vice President of Finance. Nancy joined Novus Companies in October 2015 as Chief Financial Officer and is a member of CREW – St. Louis.