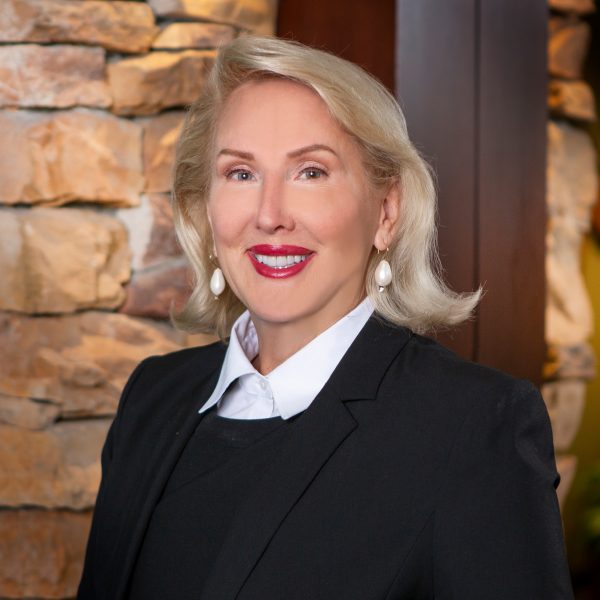 Diana Schaefer works in conjunction with Jonathan Browne and is his Executive Vice President. Diana is not only the point of contact for access to Jonathan, but also plays an important role in many of the acquisition negotiations within development projects. Prior to joining Novus, Diana worked for Investors Title Company where she was an Assistant Closer. Diana holds a Missouri state license in Title Insurance and is also a Missouri Notary. Diana has held board positions with multiple private schools, conservation associations and has been the trustee of multiple neighborhood associations. She is an avid gardener and a longstanding member of the Ladue Garden Club. She graduated from Southern Illinois University, Carbondale, and holds a Bachelor of Science degree. Diana currently resides in Ladue with her family.