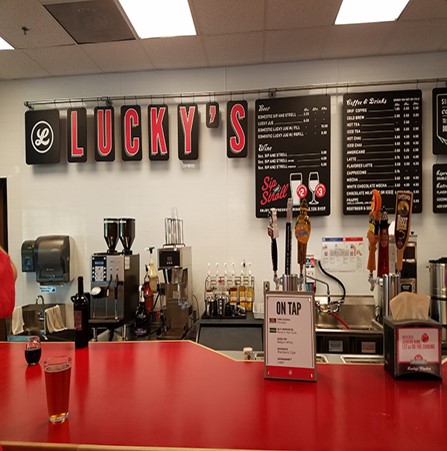 Lucky’s Market plans to nearly double its store count from 28 locations to more than 40 within the next 18 to 24 months, announcing Monday that it signed 20 leases for new stores spanning from Montana to Florida.

Beyond the 20 new leases, Boulder, Colo-based Lucky’s said it has letters of intent for another handful of stores, for which it will reveal specific locations as they become available. 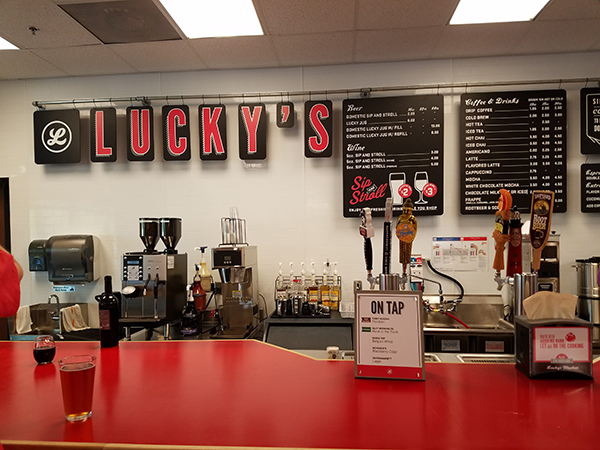 Lucky’s Market was started in 2003 by two chefs, Trish and Bo Sharon, when they bought a convenience store in Boulder with the goal of offering top-quality products at affordable prices with personal service. Kroger made an undisclosed investment in the brand two years ago describing it as a strategic partnership that “will significantly accelerate Lucky’s Market’s growth in new and existing markets.”

Lucky’s meat departments feature “never ever” meats, which have never been treated with antibiotics or artificial growth hormones, as well as fresh sushi, a hot ramen bar and cheese islands stocked with international selections. Its stores also include juice bars, bulk foods, apothecary departments, beer and wine, cafe seating and a unique “Sip ‘n Stroll” program where customers can grab a $2 pint of local beer or a $3 glass of wine to enhance their shopping experience.